From Barry to Barney, Mickey to Mijares, or Shanghai to Stockholm.

Scott Erickson produces, arranges and writes songs with an experienced and flexible style that glides through the most demanding and diverse musical challenges.

From co-producing Barry Manilow’s Grammy nominated ‘In the Swing of Christmas,’ to producing the platinum selling album ‘Vivir Asi’ for Latin superstar Mijares to composing a slew of entertaining songs for a for the long running children’s show Barney and Friends, Scott brings a passion to any project he accepts. For example, arranging and producing the production show music for Seabourn or Holland America Line, working on jingles with globally recognized advertising agencies or writing and producing songs for several of the Disney theme parks’ most popular live shows in Tokyo and Paris are all in an enthusiastic, very skilled day’s work for Scott. 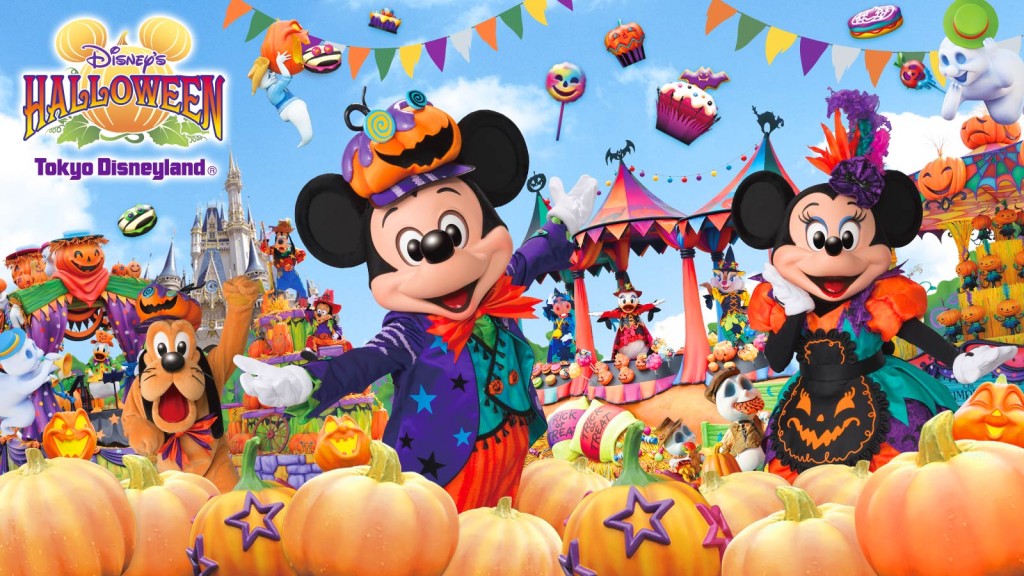 Scott grew up in Washington State and discovered his love for music at an early age. Where most young people pledge allegiance to superstars on the front of album covers, Scott was in awe of the behind-the-scenes players on the back covers. Such attention to detail would serve him well in his destined field of profession…along with a classical music foundation to support his pop music appreciation when embracing new challenges.

“What I love most about producing is getting to work wit